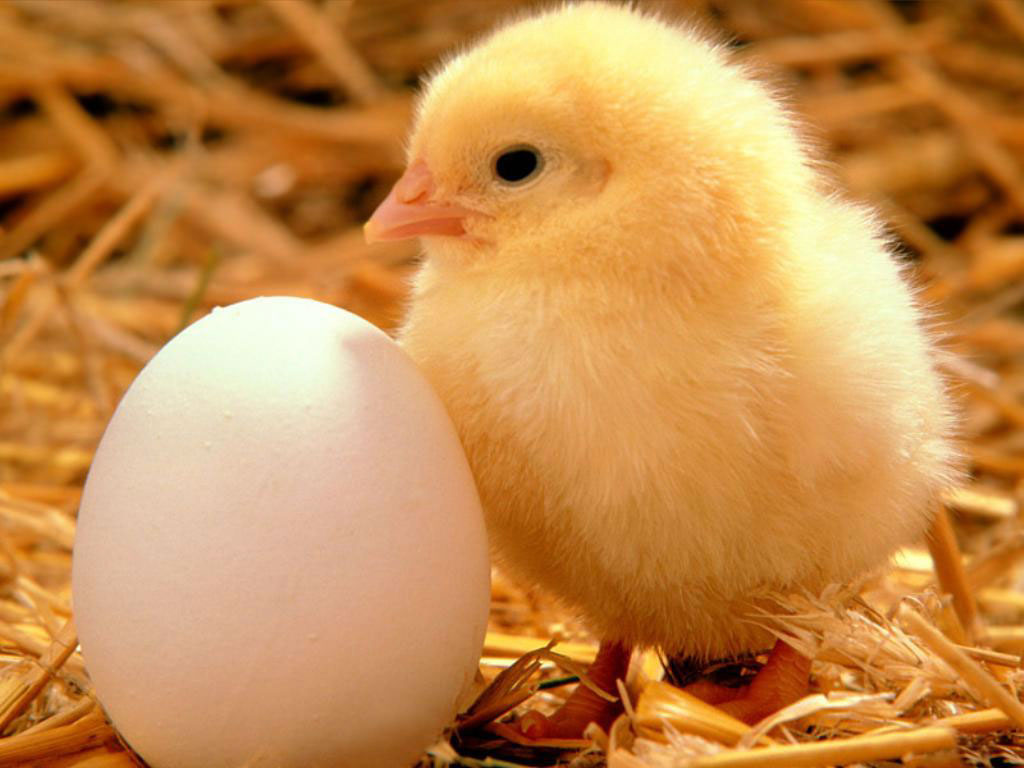 KFU Extreme Biology Lab and RIKEN have uncovered new fact about chicken embryo growth, which may lead to similar discoveries about humans.

The work is a part of FANTOM and was funded by a Russian-Japanese grant provided by the Russian Science Foundation. The results were published in PLOS Biology. The third institution involved was Kumamoto University.

Ruslan Devyatiyarov, Junior Research Associate at the KFU Extreme Biology Lab, explained to us, “The obtained results are currently presented as an organized database of promoters in chicken embryos at different stages of development, and the published research is the source paper containing the annotation and the description of the basic properties of these promoters and activity of the genes which are tied with them.”

“CAGE method is often used in the FANTOM project to determine the starting point of gene transcription. CAGE has already helped identify promoters of specific tissues and cells of humans, mice, drosophila, and other model organisms.”

“You know that it’s impossible to test human embryos due to ethical guidelines. That’s why the project lacked data on embryonic development. We think that the closest organism fitting the replacement role is domestic hen because it is an amniotic organism with a relatively conservative development.”

“We used biological samples from the moment of the laying of eggs to the moment of hatching, then prepared CAGE libraries and sequenced them. Thus, we created a full genome annotation of the points of transcription initiation at different stages of chicken embryogenesis. Furthermore, we added some data on specific tissues and cells, namely, hepatocytes, cells of aortal unstriated muscles, mesenchyme, legs and wings during their emergence on the third day of embryonic development. Our transcriptomic data can be used to compare the evolution of promoters to determine key transcription factors, genes or their isoforms which contribute to tissue formation.”

FANTOM is mostly engaged in research of mammals, and chickens are not its main focus. However, after this successful tryout, it was decided to continue with the research. The team’s main interest, because of its focus on extreme conditions, is concentrated on the chicken embryos’ ability to suspend growth in lowered temperatures. This hibernation ability has not yet been thoroughly studied, and it promises some interesting practical implications.

“When a hen leaves its roost, embryos stop developing until the temperature reaches the norm. That is, when eggs are cooled to 16 degrees, they enter hibernation. Hibernation in chickens, of course, is not as extreme as anhydrobiosis, but this process may be easier in adaptation to human tissues and cells. Thus, to determine key molecular components of the regulation of this process is our next step”, added Mr. Devyatiyarov.

The database is available online at http://fantom.gsc.riken.jp/zenbu/