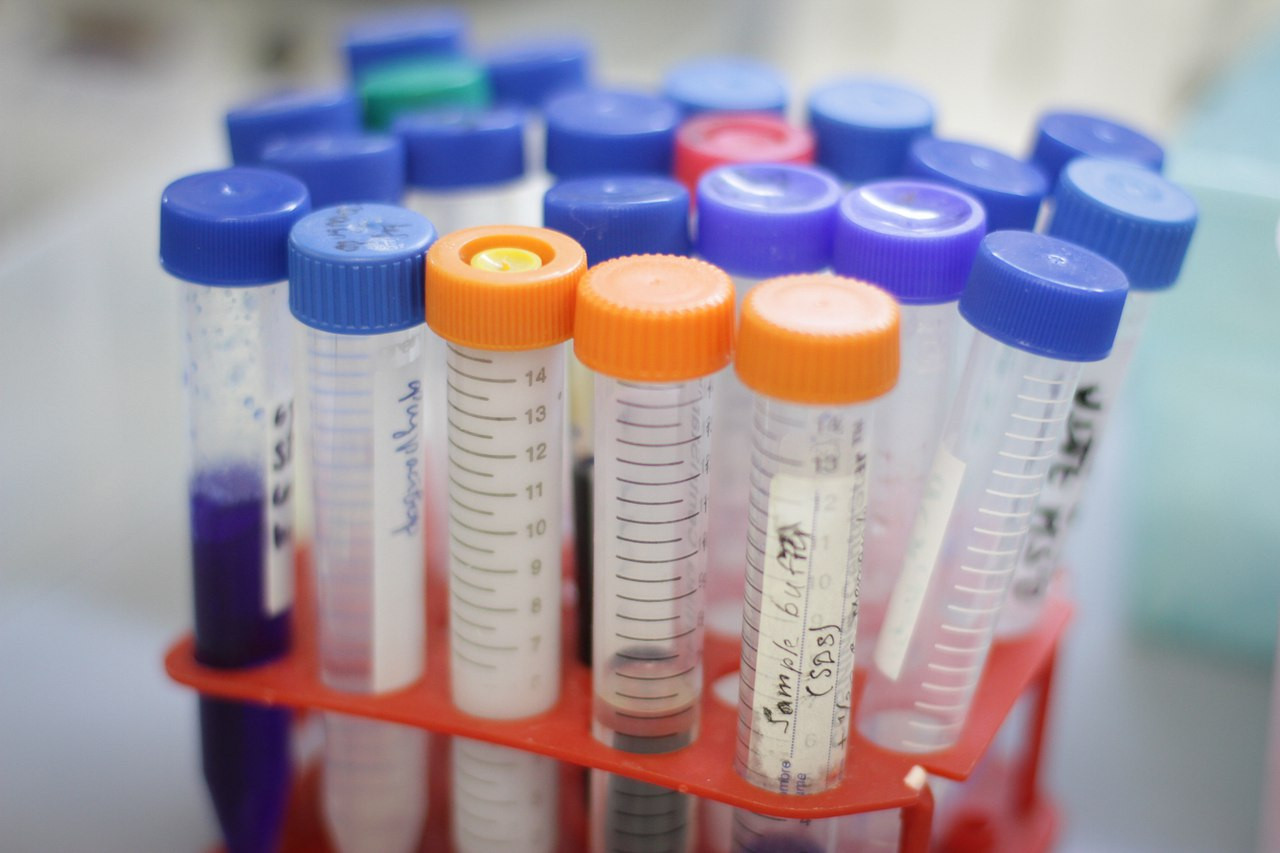 This will become the first GMP-certified line of such type in the country.

The necessary equipment is up and running, and the first lab samples have been produced.

Professor Albert Rizvanov spoke about the matter, «We will be able to manufacture genetic medications for preclinical and clinical trials and then – for the general market. Our products can be used to treat peripheral nerves, ischemias, locomotory impairments, neurodegenerative diseases (Alzheimer’s, lateral sclerosis), cirrhosis, spinal injuries. We also plan to tackle strokes and infarctions».

Kazan University started working on genetic medications back in 2007. After that another boost was given by the cooperation between KFU and Human Stem Cell Institute – the sides are now planning to establish a joint venture.

Professor Rizvanov informed us that there are currently three preclinical trials being held at the University, and hopefully this one can become the fourth.

Speaking about genetic drugs, there are now only four of them certified in the world. Two of them (of Chinese origin)  were designed to battle oncological diseases, the third one (by the Human Stem Cell Institute) – against leg ischemia, and the fourth one (from Europe) – to treat a rare lipoprotein deficiency.

Our interviewee explains the medication mechanism, «We can treat cells outside of the body and then return them into the organism, we can administer the medication internally as well. This is basically the same process. The medication contains a fragment of genetic material that is essentially a programming language for cells. So by providing this information we can make cells produce the necessary substance».