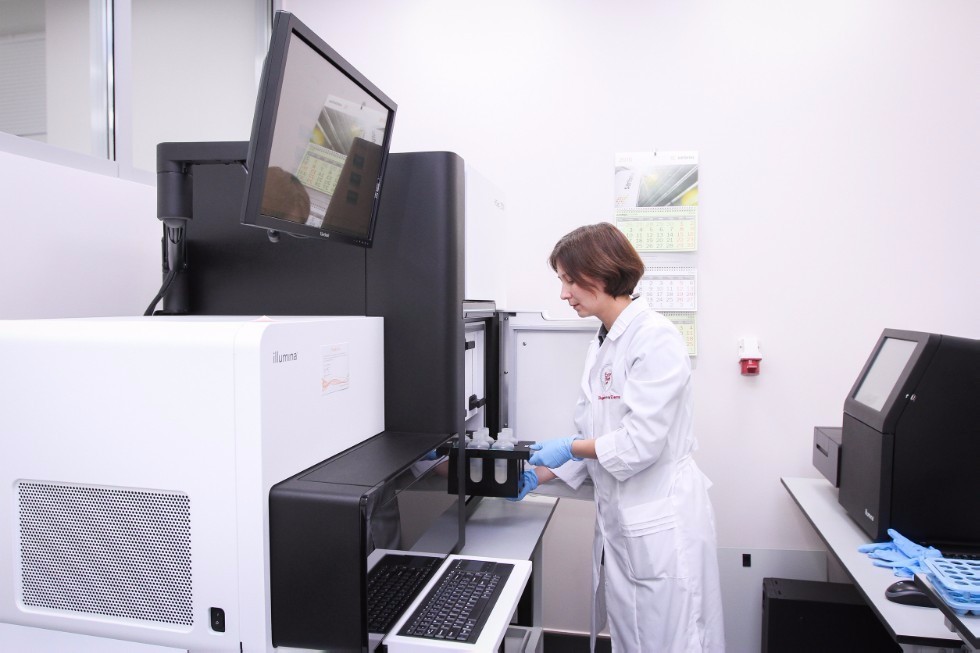 Joint medical research became a sizable part of the latest issue of We Are Tomodachi.

The publication was one of the items of the agenda during President Vladimir Putin‘s visit to Japan on December 15th – 16th. Several significant agreements were signed. Dozens of projects were assigned to eight key categories – energy, industry, agriculture, infrastructure, innovation, humanitarian exchange, and others.

Kazan University and RIKEN figure into this new plan quite nicely, as reflected in “Japan-Russia Collaborative Ties Pave Way to Future in Advanced Medicine”.

KFU and RIKEN started their full-scale collaboration in 2014 by studying innovative glycoconjugates for tumor detections. The lab is curated by Professor Tanaka Katsunori. Another lab, Functional Genomics, is engaged in translational research with genome sequencing for oncology and pharmacy purposes. Moreover, a surgery training system was launched by the two sides in October 2015. The latter project also includes Juntendo University and Tatarstan Regional Clinical Cancer Center.

Finally, in May 2016 KFU and RIKEN signed a strategic partnership agreement. A new academic unit in medicine is in the plans.

However, first contacts between the two partners started even earlier – in 2002. Professor Dmitry Tayursky (now Vice-Rector for Education) visited the then brand new Center of Nanotechnology of RIKEN and the Low Temperature Physics Lab.

A joint PhD course was arranged in 2008. The Institute of Physics of KFU and the Advance Science Institute of RIKEN had their own cooperation contract signed in October 2010. Three labs were established after this signing – in femtosecond spectroscopy, strongly correlated systems, and thin film systems. In September 2013 Okinawa Institute of Science and Technology, one of RIKEN’s partners, joined in to participate in the new Center of Quantum Technology.

Needless to say, Kazan University has a number of other links with Japanese colleagues and businesses – more than a dozen altogether. Furthermore, the Center for Japanese Studies was established at KFU in October 2011.