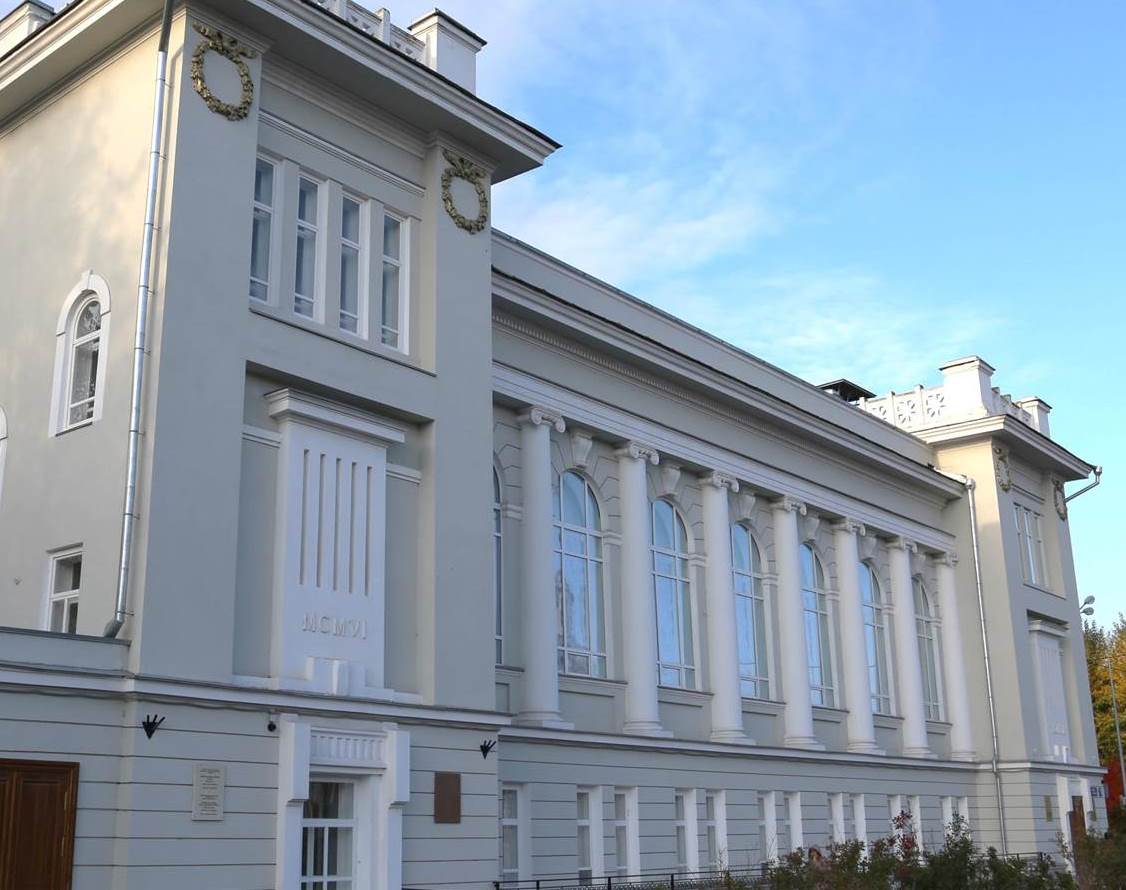 Novel study of proinflammatory cytokines in serum and cerebrospinal fluid of multiple sclerosis patients was conducted by Kazan University’s Institute of Fundamental Medicine and Biology.

Multiple sclerosis (MS) is a chronic debilitating inflammatory disease targeting the brain. The pathogenesis of MS remains largely unknown. It is believed that brain tissue damage is due to immune cells targeting and breaking up the myelin basic protein (MBP), which is essential for nerve cells function. The majority of brain lesions is found near small veins and has prominent immune cells (lymphocytes and macrophages) infiltration, supporting the hypothesis of the brain lesions to be due to leukocyte damage to neurons. Clinical data as well as evidence collected using animal model of MS suggests that leukocytes cross the blood-brain barrier (BBB) and localize in brain lesions. However, it is still unclear whether inflammation in the brain is initiated within the CNS or is the result of leukocyte migration across the BBB driven by systemic inflammation.

International team led by Dr Svetlana Khaiboullina, the Leading Scientist at the Nevada Center for Biomedical Research, USA, Professor Albert Rizvanov, Chief Researcher at the Institute of Fundamental Medicine and Biology of Kazan Federal University, Russia, and Dr Timur Khaibullin, Republican Clinical Neurological Center, Kazan, Russia, presented novel data on cytokine activation in serum and cerebrospinal fluid (CSF) from multiple sclerosis (MS) patients. This data suggests a central role for interferon gamma (IFNγ) in brain inflammation in MS. Authors propose that high serum IFNγ could activate astrocytes triggering production of a novel subset of chemokines establishing an inflammatory milieu and promoting migration of autoreactive encephalitic T lymphocytes into the brain. The study was approved by the ethical committee, supported by the Ministry of Healthcare of Tatarstan and published in Frontiers in Immunology, 18 May 2017. https://doi.org/10.3389/fimmu.2017.00531.

Researchers state that collected data supports the hypothesis of activation of specific subset of cytokines regulating Th1 and Th17 type immune response in MS. However, the most interesting finding was that  the CSF and serum cytokine profiles differ in MS. Authors have shown an increased IFNγ and IL12(p40) levels in CSF suggesting upregulation of Th1 leukocytes in the brain, while a high level of IL17 was found in serum,  indicating Th17 leukocytes activation in the circulation.

The research was funded by the University’s Competitiveness Program (Project 5-100).