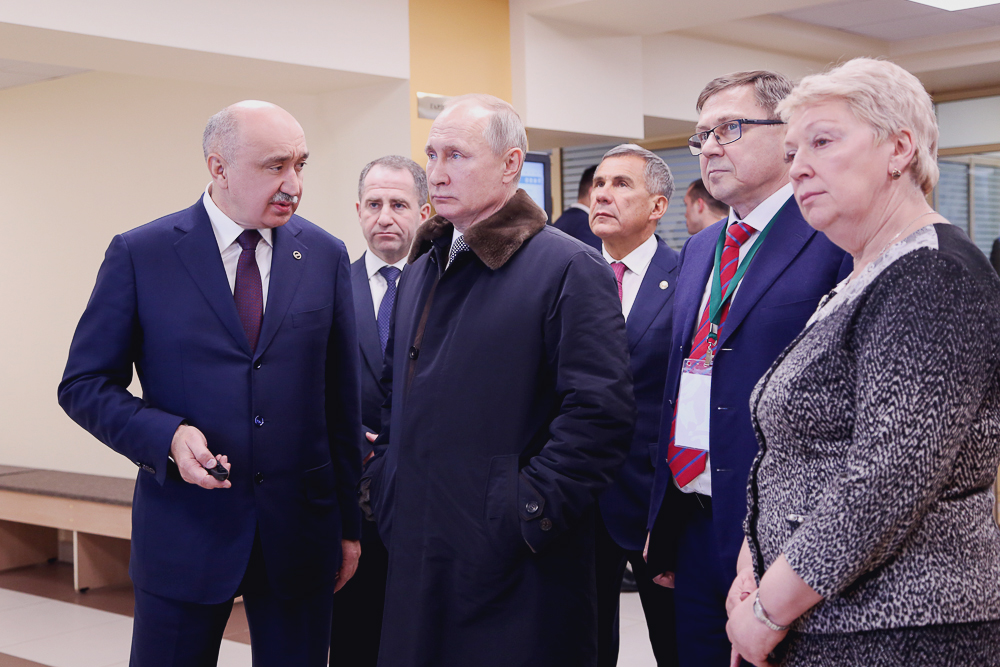 He was accompanied by Rector Ilshat Gafurov.

The Rector presented KFU’s main achievements and current strategy to the head of state. He said, in particular, “Kazan University is the result of the merger of seven educational institutions and three medical facilities. We currently have 43,333 students, 5,573 of them are international students from 98 countries.”

He touched on the University’s development concepts. KFU orientates itself toward digitization and virtualization of workflow, including studies, research, and document exchange. The strategy is dubbed University 4.0 and stretches to 2020.

During the visit, Medical Simulation Center and Medical Science Center were introduced to the President. He paid special attention to an operating theater simulator where a full work procedure of a surgery team can be emulated, as well as endoscopic and resuscitation simulators. He was also informed that Medical Science Center is the only producer of pediatric simulators in Russia as of now.

Later in the day, President Putin will meet with KFU students. A televised roundtable is planned which will include students of other federal universities (Baltic, Crimean, Ural, Northern, North Caucasus, and South), Moscow State University, and Saint-Petersburg State University. 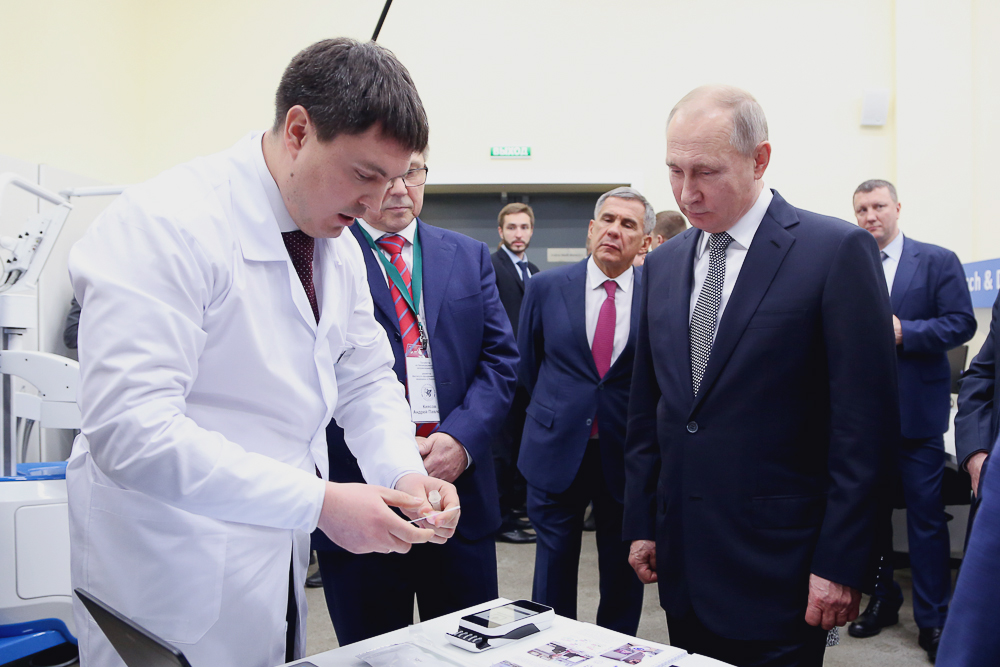 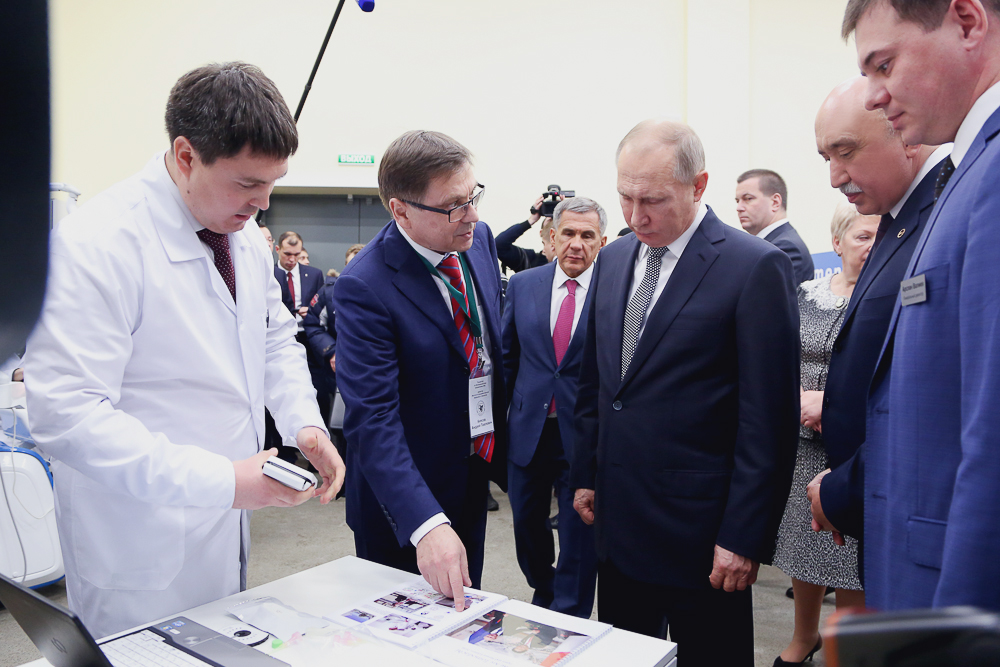 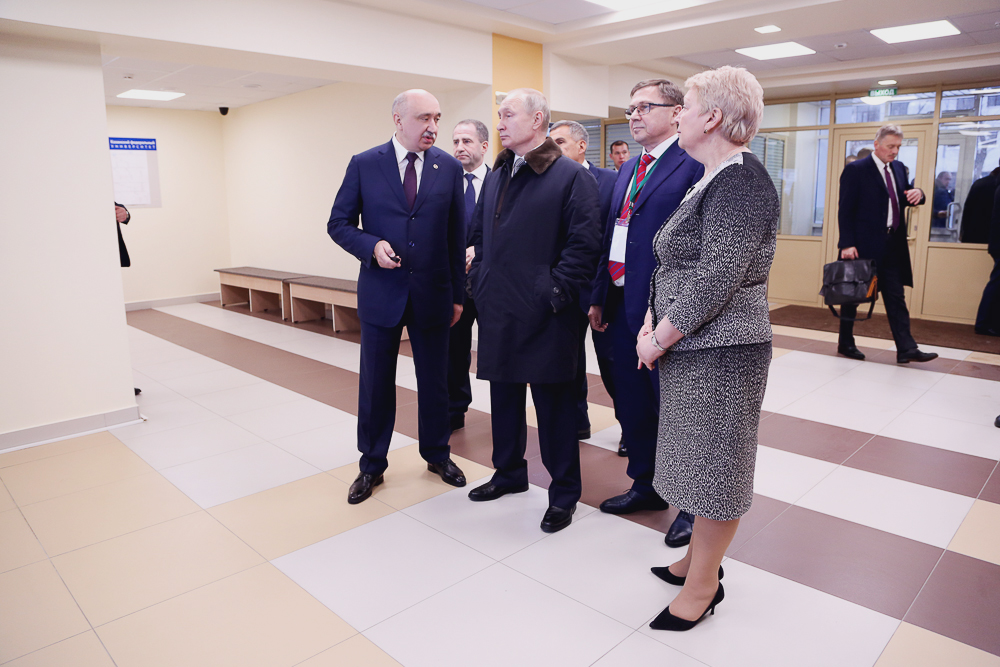