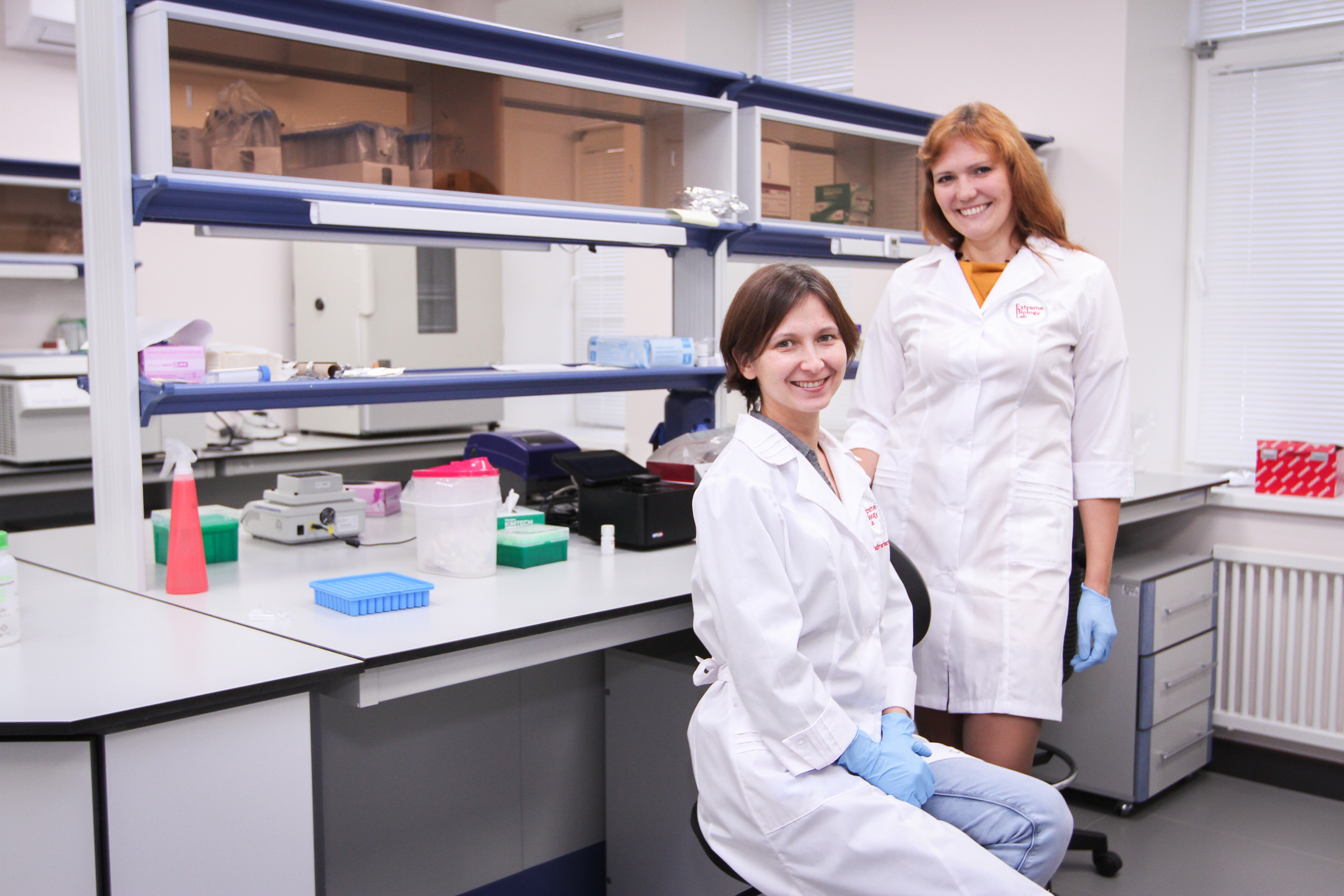 KFU was one of five institutions which won this year’s grant co-funded by Russian Science Foundation and Ministry of Agriculture, Forestry and Fisheries of Japan.

KFU Extreme Biology Lab works on the project together with Institute of Agrobiological Sciences (Tsukuba, Japan). The work is handled by Russian side (headed by Oleg Gusev) and Japanese side (headed by Kikawada Takahiro) simultaneously. This particular grant will replenish the Russian side’s funds for 6 million rubles.

The technology in question is aimed at storing various produce and materials based on anhydrobiosis – in this case present in Polypedilum vanderplanki, a buzzer species found in Nigeria. Russian and Japanese scientists have studied the mosquitoes and found some fundamental data which can be used for storing biomaterials, such as oocytes, proteins, or vaccines. The project’s upside is its economic efficiency and zero energy consumption.

Senior Research Associate of Extreme Biology Lab Yelena Shagimardanova explains, “What we have done until now concentrated on the fundamental side of the problem. We have analyzed the genome and transcriptome of the chironomid, searched for unique genes which play a role in anhydrobiosis. This work contains many details which are interesting from an evolutionary standpoint because there is only one species in the vast legion of insects which is capable of restoring life functions after complete desiccation. On the other hand, it is evident that this unique mechanism demonstrates some processes which can be used for practical matters, such as biomaterial storage. Nowadays they are stored in deep freezers, which is always expensive and presents complications, for instance, there are some materials which just cannot be preserved through cryogenic means. Some medications and antibodies, as well as many other things, are kept in freezers – they are hard to transport, and the materials’ biological activity subsides. That’s why there is an idea to try to borrow the buzzer’s abilities to preserve its cells in anhydrous conditions. Previous fundamental research has revealed a number of candidate genes. It is possible that adding the found proteins to other cells which were unable to induce anhydrobiosis in their natural state, or adding them to medications before desiccation, can help us increase their vitality. Such are the first steps to creating a biomaterial storage technology. During this ongoing work we also plan to answer plenty of other fundamental questions about anhydrobiosis mechanisms”.

This grant is another success of the longstanding ties between KFU and Japanese institutions, There are currently 11 such partnerships. RIKEN has been the main strategic partner in Japan since 2008. The KFU-RIKEN Lab Complex comprising three physics labs has been in action since 2012. Okinawa Institute of Science and Technology joined as the third partner in 2013. Joint operating theater simulation system was launched in October 2015. Lastly, a KFU-RIKEN strategic partnership agreement was signed in 2016. KFU launched a special website to celebrate RIKEN’s 100th anniversary in April 2017.