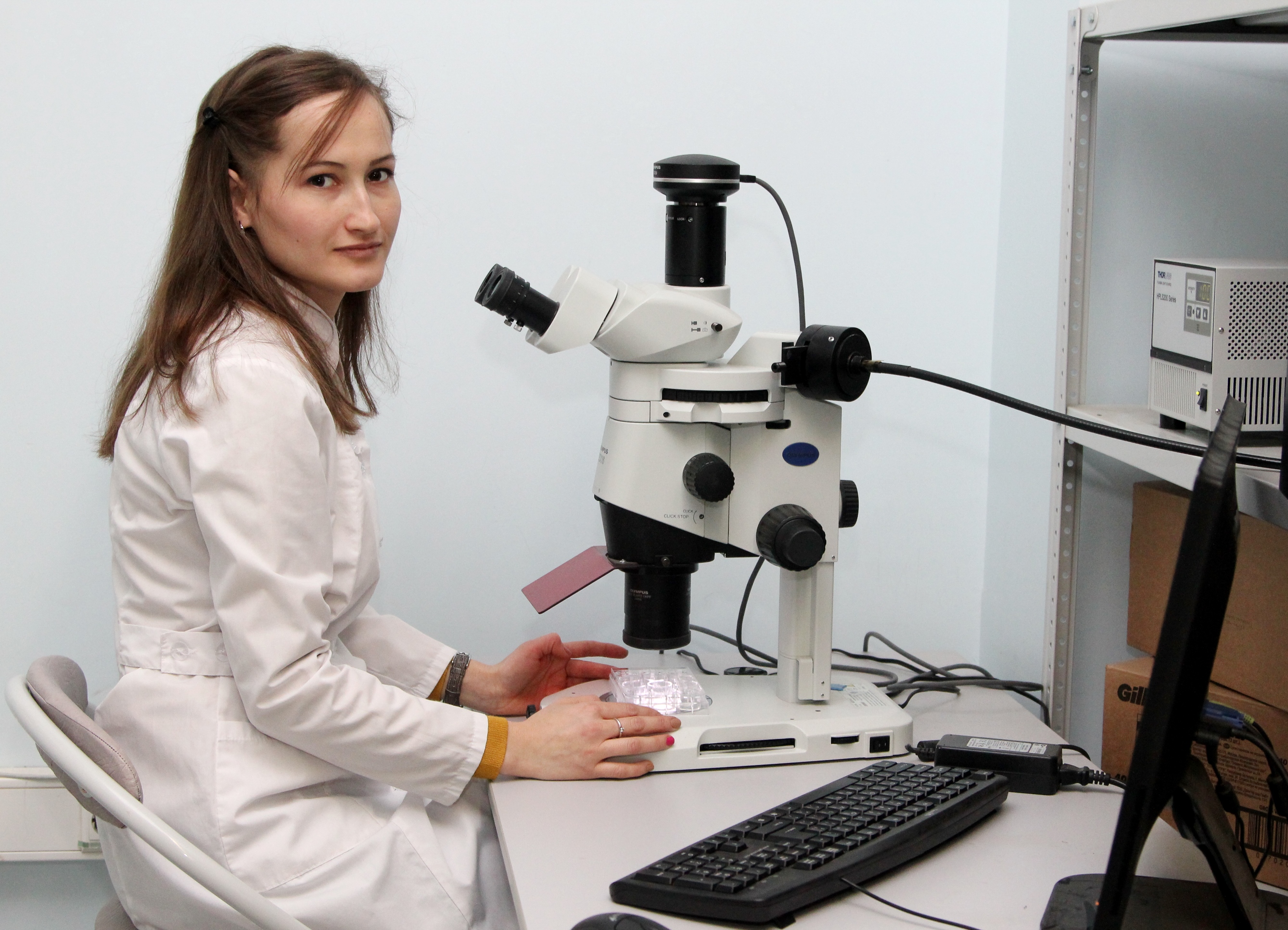 The results can be used to understand the nature of neurodegenerative diseases characterized by dementia.

Inhibition in neuronal networks is an important part of brain functioning. The main role in these processes is played by interneurons which use gamma-aminobutyric acid as a neurotransmitter. One of the very important aspects of the functioning of inhibitory synapses is timing. That’s why it’s important to understand the synchronicity of neurotransmitter release by different interneurons.

The grant sum is 3 million rubles distributed across 2 years. Two papers are planned for publication in the course of the project.

Neurobiology Lab, headed by Rustem Khazipov, was established in December 2011 with financing from a Russian governmental megagrant. It was built from scratch with new equipment.

The Lab’s projects pertain to brain studies in norm and pathology. Lab rats and mice are used to research neuronal networks in higher animals. Pathophysiology of such diseases as epilepsy, brain ischemia, and others, is also studied, as well as dangerous substances and their influence on brain processes.

The Lab is a Russian-French partnership. It also includes employees working under the guidance of invited academics from University of Eastern Finland, INSERM, and Heidelberg University.

Research results have been published in Journal of Neuroscience, Nature Communications, and Cerebral Cortex.