The main goal is the development proteogenomic direction of the Interdisciplinary core facilities of the University for provision of cellular, genomic and post-genomic research in the Volga region.

In the first project phase (August-December 2014) was acquired and put into operation scientific equipment: the new generation sequencer Ion Proton PGM and mass spectrometer with triple quadrupole AB SCIEX QTRAP 6500, broadening the range of capabilities of the Center in the field of genomics (transcriptomic) human and quantitative proteomics.

At the 3rd stage (July-January 2015) was purchased and put into operation the automated system for accounting and cryogenic storage of biological samples BIOSAFE and also equipped additionally compute cluster. 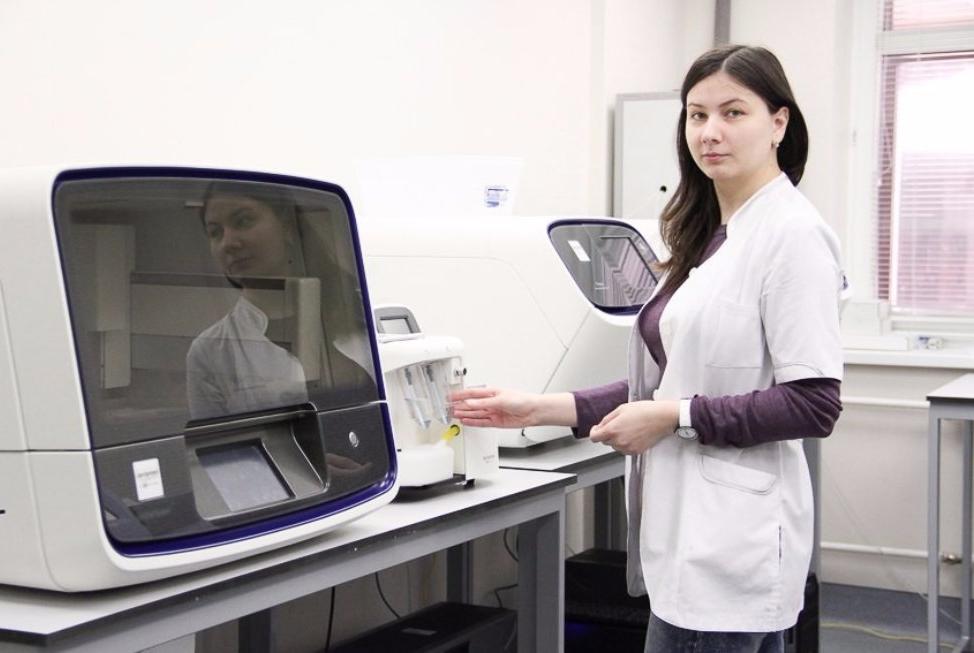 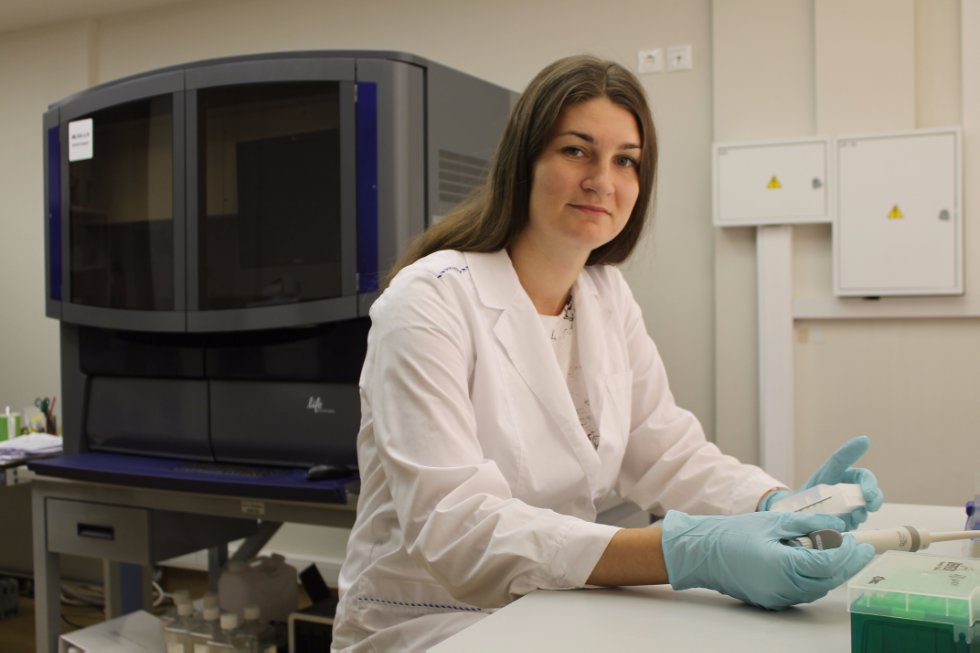 The centre provides the following services:

1.Extraction of DNA, RNA and proteins from any biological material.

2.Electrophoretic separation of biomolecules, including 2D-electrophoresis.

4.Identification of the taxonomic status of a prokaryotic organism by using a mass spectrometer MALDI was implemented.

6.Study of allelic polymorphism of the set of loci of genomic DNA.

7.The research in the field of high-performance genomics.