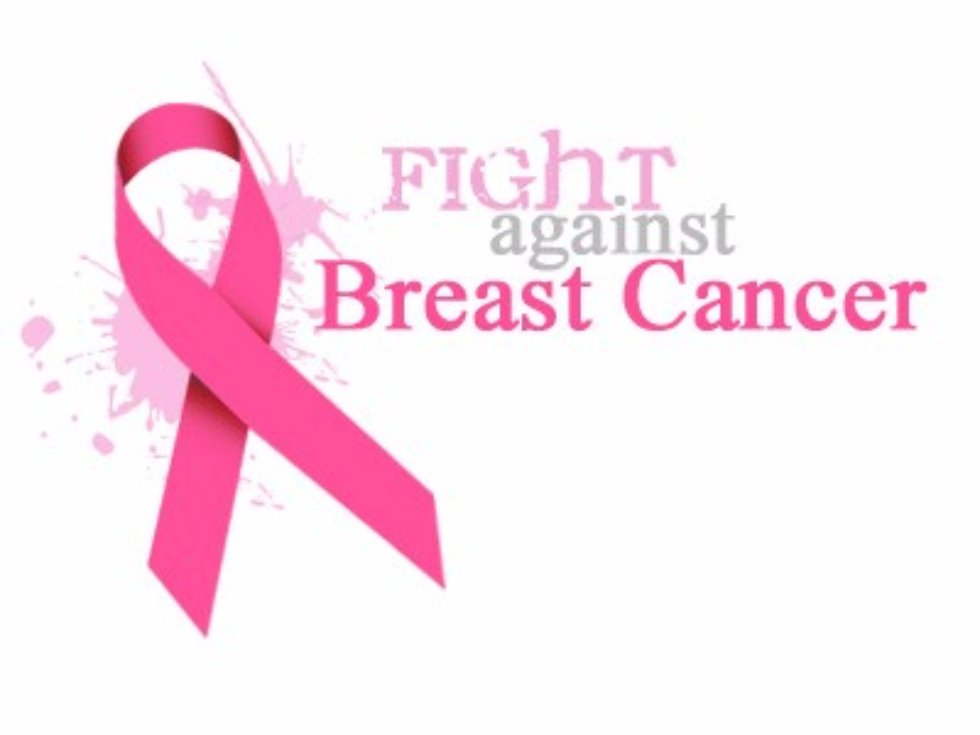 Researchers at the Institute of Fundamental Medicine and Biology have found genetic idiosyncrasies in Tatar females that make testing for breast and ovarian cancer more complicated.

The KFU-RIKEN Extreme Biology Lab (headed by Oleg Gusev) has tested 100 Tatar women with established family history of breast cancer. It turns out that they have mutations in other parts of BRCA1 and BRCA2 genes in comparison to Slavic women, and sometimes even other genes are affected.

The genetic testing system is currently attuned to women of Slavic descent who are the majority of the population in the country. However, there have been cases in Tatarstan when family history of cancer is not confirmed by specific genetic tests.

Moreover, many Russian women are simply not aware of the importance (or even the possibility) of such testing.

Sociologists from KFU had held interviews with women before the research started. They wanted to know if the interviewees were ready to resort to mastectomy if high risk of cancer was confirmed. As expected, prophylactic mastectomy is much less acceptable to local women than to Western ones.

As our readers almost certainly know, this type of surgery was popularized by Angelina Jolie. The renowned movie star agreed to bilateral mastectomy to reduce cancer risk from 87% to 5%. The ensuing rise of interest towards the procedure has come to be known as “the Angelina Jolie effect”.

Senior Research Associate of the KFU-RIKEN Lab Yelena Shagimardanova explains, “Breast cancer is the leading cause of death among female oncological diseases. About 10% of cases are hereditary. Most of them are connected to mutations in BRCA1 and BRCA2. Normally these genes are active in mammary glands and “repair” DNA. However, if there is a mutation, then a malignant process is very likely, quite often during youth as well. The probability of cancer because of the mutations can be up to 80%. Breast cancers are also tied to other genes, but BRCAs are the most studied”.

That’s the reason for the introduction of genetic tests into clinical practice. If there is a family history of breast cancer or ovarian cancer, a test is highly recommended. The Tatarstan Regional Clinical Cancer  Center conducts such test to select post-operative treatment strategies.

Ms. Shagimardanova adds, “The testing equipment is widely present in regional clinics. The PCR method is used to find mutations in specific loci. The genetic panel used in Russia is suitable for Slavic individuals but not so much for Tatars. The system that is now widespread in Russia is probably also not suitable for Bashkirs and Yakuts. We think that Tatars will need a separate test. The sample of 100 persons is very small, but we can already conclude that cancer-related gene dysfunctions in Tatars are different from those in Slavs”.

It’s also worth noting that the majority of people in Tatarstan come from mixed ethnic backgrounds – understandably so after hundreds of years of shared history – and thus may in fact inherit any type of this particular genetic mutation.

The project started not long ago, in early 2016. The necessity is now evident for deeper inquiry including other ethnic groups and larger samples. Tatarstan is the home for only 36 percent of Russian Tatars, so nationwide research is also in order.