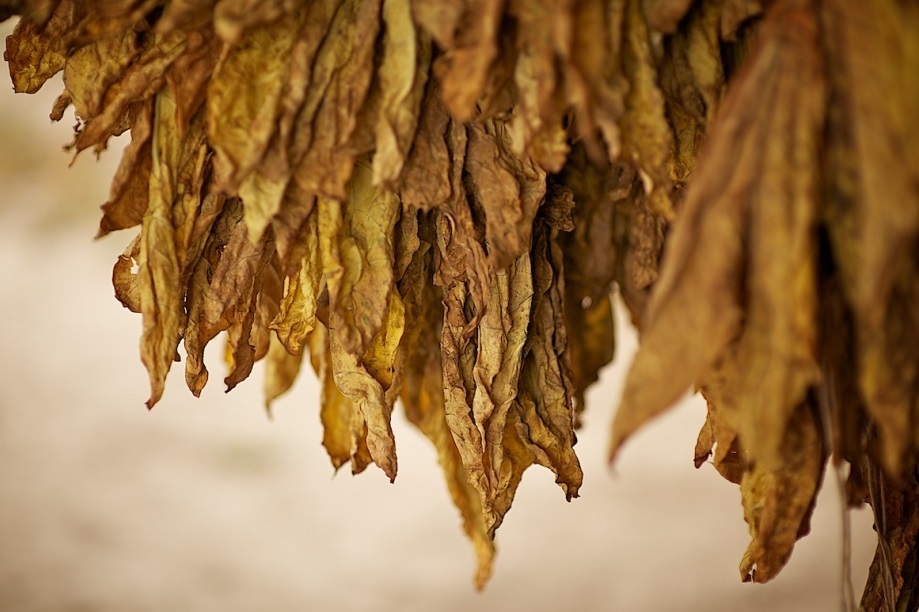 Experiments in vitro and clinical trials with healthy individuals were conducted.

The project was implemented in accordance with the request of the Government of Russian Federation on the evaluation of non-medicinal nicotine products. The inter-agency research group was based at the Semashko National Scientific Research Institute of Public Health.

Biological activity of the electronic tobacco heating system (ETHS) was studied, as well as its potential to reduce detrimental and potentially detrimental influence on health compared to a standard cigarette, which was called 3R4F in this case.

Clinical trials were aimed at determining primary and secondary biomarkers in smokers’ blood and urine for those individuals who transferred from standard cigarettes to ETHS in comparison with smokers of standard cigarettes and those who quit smoking for the duration of the research.

As the clinical trials showed, transferring to ETHS led to statistically significant decrease in blood carboxyhemoglobin in 5 days, comparable to a full abstinence from smoking during those 5 days. Nicotine levels did not differ significantly between ETHS smokers and smokers of standard cigarettes.

Concentrations of mercapturic acids in urine decreased in the ETHS group (р<0.001) and were comparable with those who quit smoking.

Moreover, the use of ETHS was accompanied by fewer urges to smoke standard cigarettes and decreased motivations to smoke from the very beginning of a test.

As the researchers concluded, ETHS use does not present new risks for adult smokers in comparison with smokers of standard cigarettes.